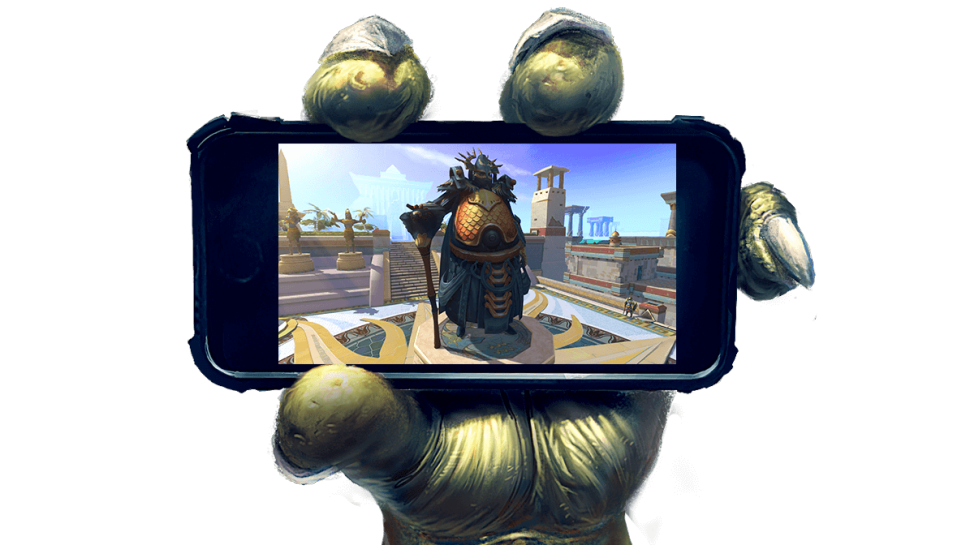 Back when pay-monthly has been still a workable business structure for MMORPGs, Runescape stood alone as an example of how to perform free-to-play right.

Now free-to-play is a lot more common amongst even high quality MMOs, but Runescape doesn’t seems to be done innovating just but. It will soon be launching a whole new mobile app that permits you to play exactly the same activity on your smart mobile phone.

In total there will be two new apps, one to support Runescape and something for ‘Old School Runescape’ (a version of the game that replicates the sport as it existed last 2007), so no matter what your tastes you are able to take your gaming experience along wherever you go.

‘Tis the season to get cross-play

Cross-play has emerged as one of the biggest gaming trends associated with 2017, allowing people to play multiplayer games together even if they’re using wildly different items of hardware.

At E3 2017, Microsoft announced that Minecraft would be getting cross-platform play along the numerous pieces of hardware that this game is now available for, and Rocket League in addition has done likewise.

Runescape is the latest game to have in on the pattern, and its free-to-play origins allow it to become a great fit for mobile. It will be interesting to see whether lapsed Runescape players return to the title now that it’s easier to defend myself against the go.

The app for Old School Runescape is set to launch by the end of 2017, with the app using the modern version of the game coming at a later time.

Runescape will have a few stiff competition on portable: check out our guides on runescape.