So there’s this brand-new event called Aiding the Exile that’s basically another daily cap grind event eventhough it seems there’s no hard cap this time around, only reduced rates earlier 1k ‘Menaphite Coins’ per day. Rewards include a wonder carpet tele animation in addition to rest animation and idk what exactly the mysterious offerings carry out, they may be similar to the ones you obtain from pickpocketing and area quests in Menaphos. I’ll update this in the future after I’ve handed some in and determined. 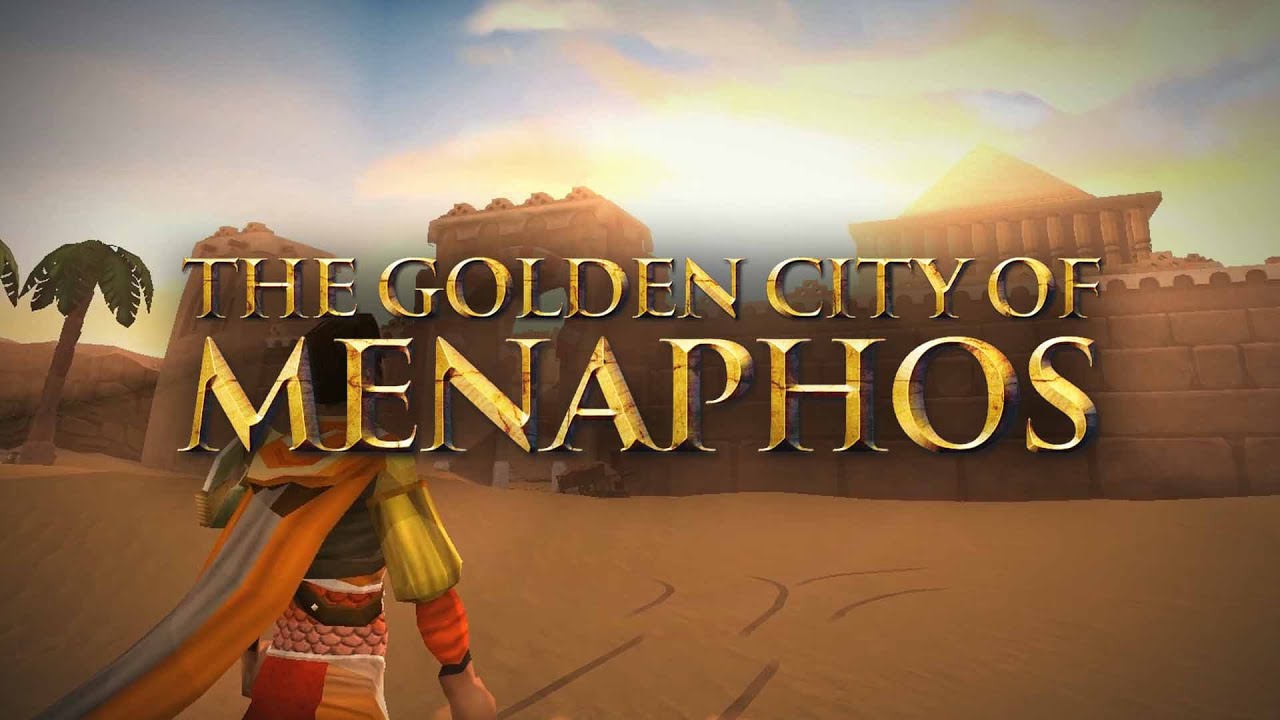 To get Menaphite coins you should do stuff within Menaphos (and Sophanem slayer dungeon). Any bank skills perform, or Menaphos skills ( select the runescapegoldfast to buy Menaphos Runescape gold). On the bright side it does not make you go out of your way from undertaking the silly boring reputation grind the majority of you are probably previously doing. But this might additionally pull in people who had given up on Menaphos and vowed to not ever return, these limited time events are like that. Feels bad to forget limited time rewards. Well played, Jagex.

But anyways the point of this thread is only partly to share my opinion of the big event and idk, spreading awareness among players who don’t investigate stickied threads or newsposts (yet they read almost every other thread on the community forum…. hmm…. ).

The main point of the thread was to remind people to HAND IN YOUR MENAPHITE DOLLARS BEFORE DAILY RESET UPON 2ND JULY. I know there’s not any end date mentioned around the newspost. Jagex seems to forget things a whole lot lately, an year full of oversights in some places but that’s a various topic entirely. I know they may or would possibly not give 5 more days after the event end to change coins in but JUST IN CASE THEY DON’T GIVE AN EXTENSION. And best to hand them in once you get 10k coins, or just hand em in daily prior to log off during the day.

YOU HAVE BEEN CAUTIONED.